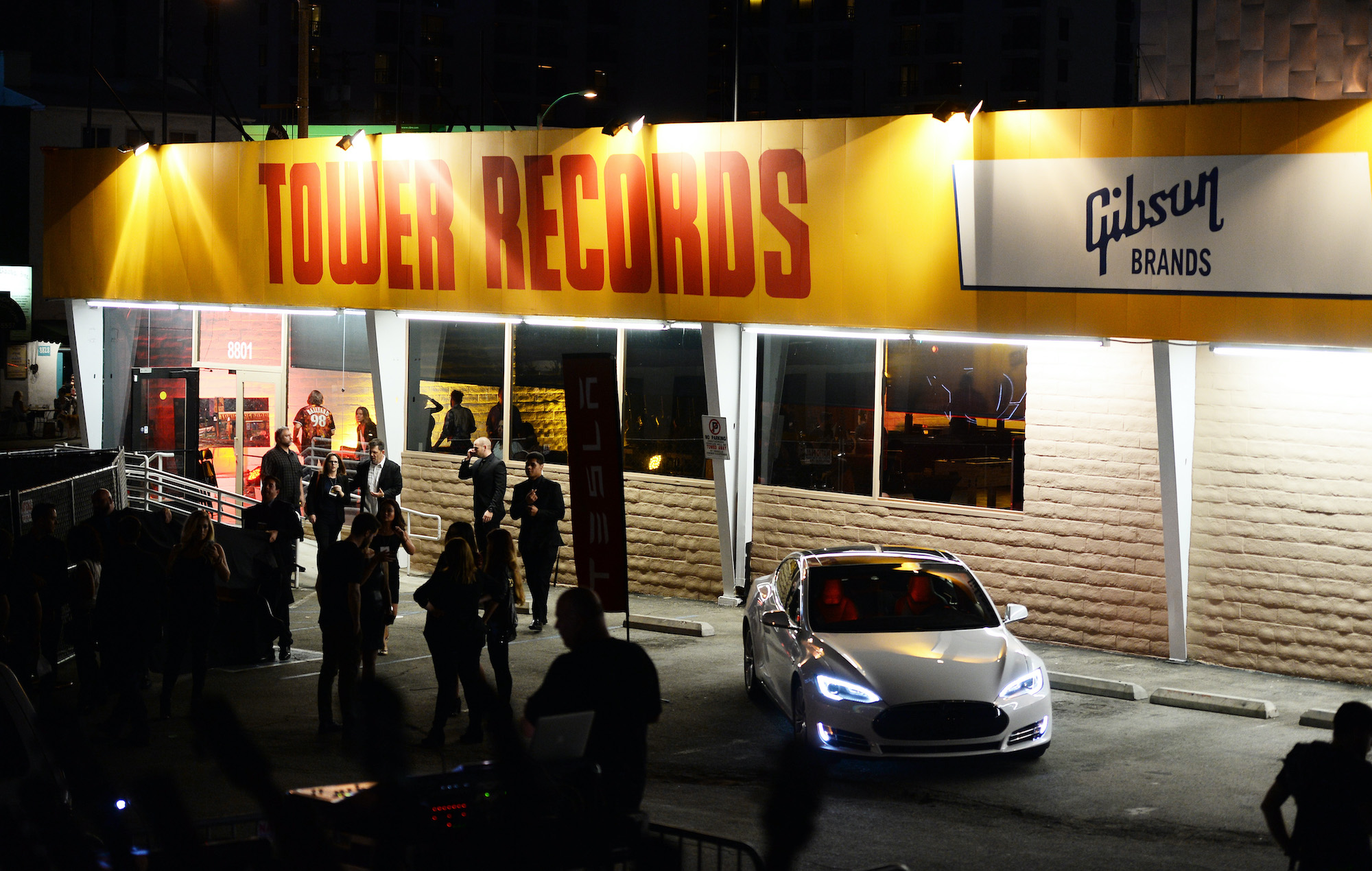 The legendary Tower Records chain has made a comeback as an online store.

The chain has been out of action for over a decade, closing all its non-Japanese stores in 2006 after filing bankruptcy.

A new Tower Records website is already up and running, with vinyl, CDs, merchandise and an online version of their Tower Pulse! magazine on sale now.

As Deadline report, the second coming of Tower Records was set to be unveiled at this year’s SXSW festival in Austin, Texas, which was then cancelled due to the coronavirus outbreak back in early March.

A series of pop-up shops were also set to accompany the store’s return, and may still come to fruition when COVID-19 rules are relaxed.

Tower Records’ new CEO Danny Zeijdel made a statement about the company’s return. Zeijdel replaces late founder Russ Solomon, who died in 2018 at the age of 92.

“[The news] has been met with tremendous success, feedback,” Zeijdel said. “A lot of people are so happy taking pictures of when they receive an order from Tower Records, posting it on Instagram.”

In the UK, meanwhile, this week saw the relaunch of the #RecordStoreoftheDay campaign. Each day of the week, the campaign will highlight an independent record store in the UK, beginning yesterday (November 13) with Brighton’s Resident Music.

Read NME‘s investigation on how you can help your local independent record shop amid the coronavirus crisis here.