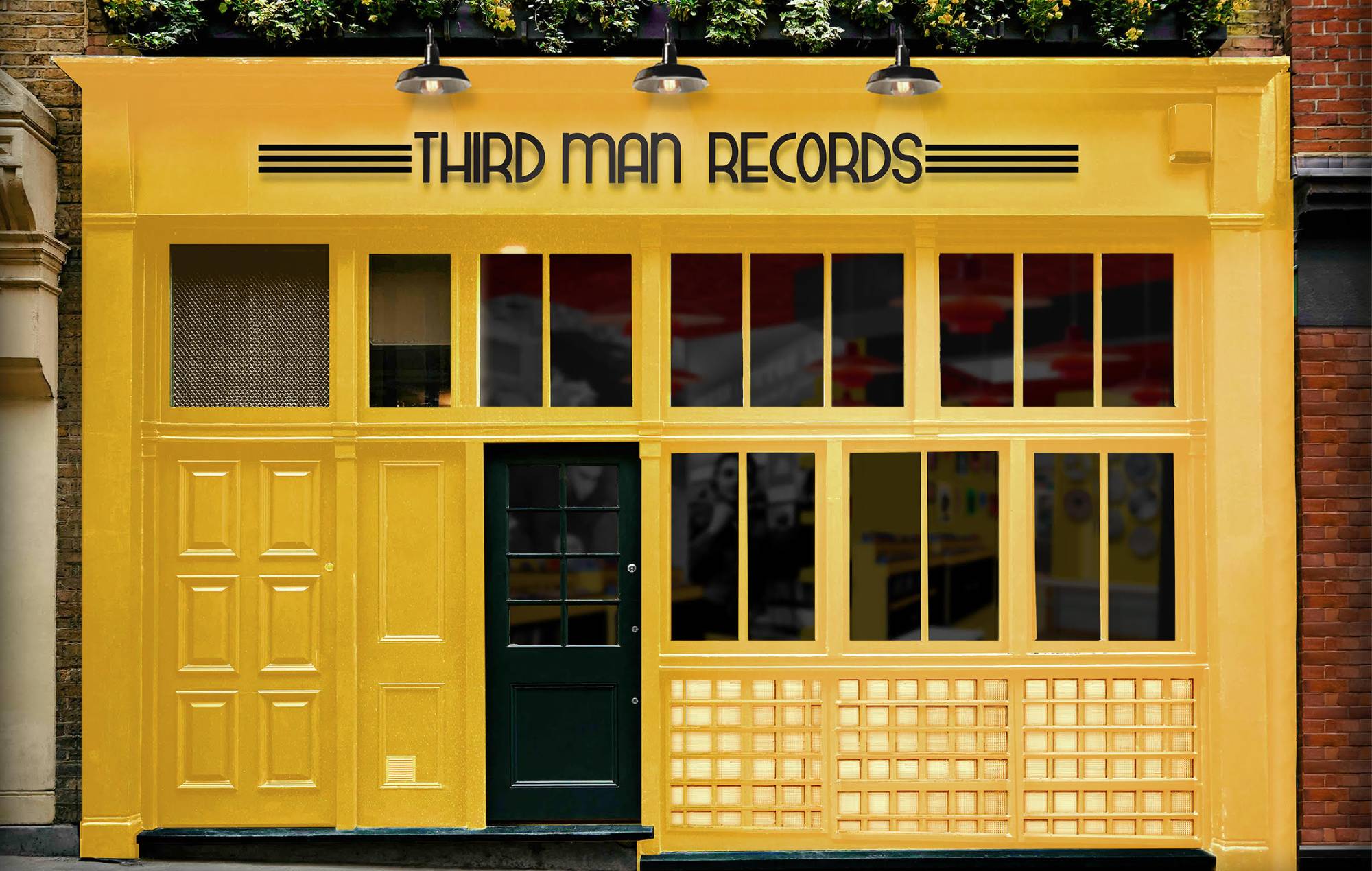 Jack White has announced the opening of a new Third Man Records Store in London.

The shop will be the record label’s third outlet, with the London space – Third Man’s first outside the US – joining existing buildings in Nashville, Tennessee and Detroit, Michigan.

Located on 1 Marshall Street in Soho, London (W1F 9BA), the new Third Man Records Store will officially open to the public on September 25. The store has been personally designed by White with the aim of “creating a physical space to help keep record sales and live performances alive after such a tough period for everyone”.

In celebration of the store’s opening, Third Man Records will release a host of new or previously unreleased records by the likes of Paul Weller, David Ruffin, The Jesus and Mary Chain, Cornershop, Gina Birch of The Raincoats and the ‘lost’ Manchester group The Magic Roundabout.

These exclusive releases will be available to buy on black vinyl on September 25 from the Third Man online store (which will soon expand into the UK and Europe), at all three Third Man Records stores and independent record shops everywhere. The record will also be issued on strictly limited edition yellow vinyl in the Third Man Records London store.