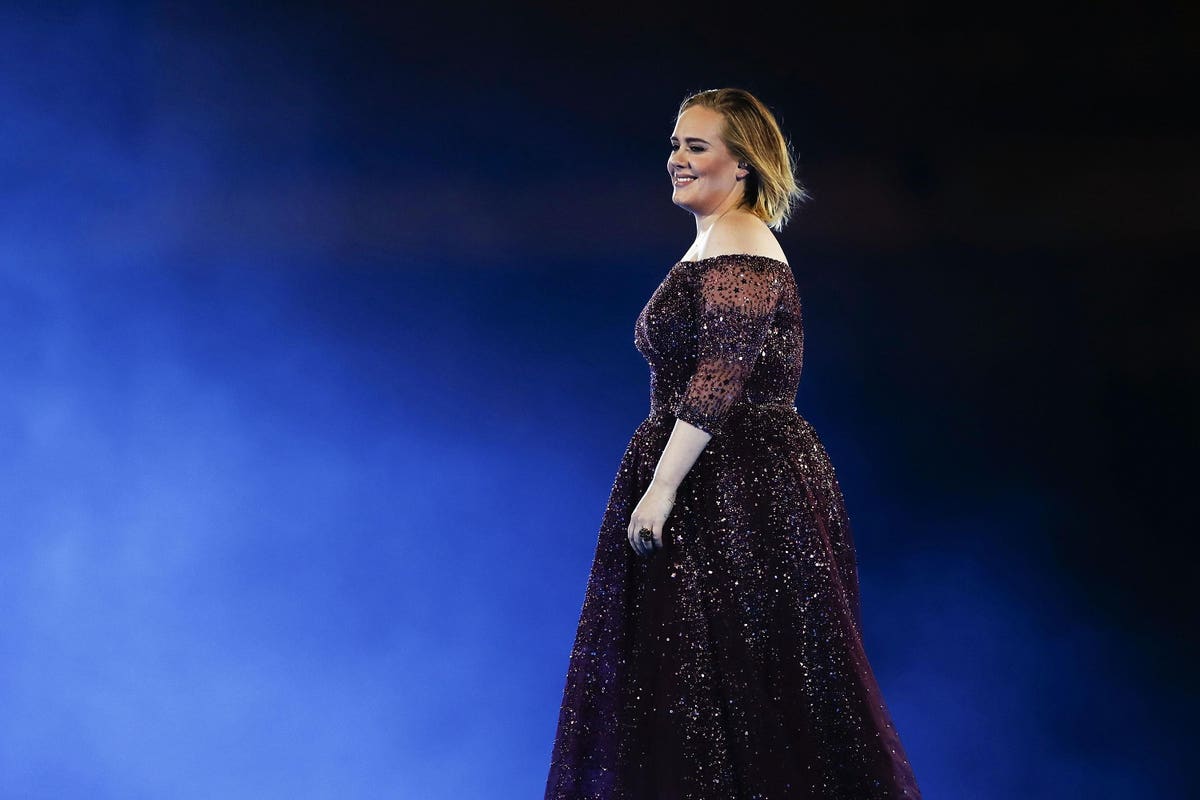 Vinyl sales rose by more than 50% from 2020 to 2021, according to information collected and analyzed by MRC Data, which was presented in the company’s annual year-end report. The format is not just back from the dead, it’s more popular than it has been in decades, and even younger fans can’t get enough wax.

Adele claims the bestselling vinyl album of 2021 in America, as her latest release 30 wins the year. The critically acclaimed title sold 318,000 LPs in less than two months, beating the runner-up by 50,000 copies. That’s a very healthy margin, considering only one effort made it to 300,000 copies sold last year.

Disney teen star Olivia Rodrigo comes in second behind Adele with her breakout debut album Sour. The title sold 268,000 copies on vinyl, which is astounding. Just a few years ago, it was thought that only older music lovers flocked to the format, but clearly younger listeners are interested in heading to record stores (or going online) to pick up a copy as well.

Taylor Swift’s highest-ranking of her three appearances on this 10-spot list comes to her thanks to the success of her set Red (Taylor’s Version). The re-released edition of one of her most successful full-lengths was met with widespread acclaim, and it sold 260,000 copies on vinyl. The singer also appears at Nos. 6 (Evermore) and 9 (Folklore) with efforts she dropped in 2020, though their availability on vinyl is another story.

Harry Styles’ Fine Line lands in fourth place, selling just over a quarter of a million vinyl copies. His success is impressive, considering the title was first released in late 2019. Ever since then, the sophomore solo album from the former One Direction star has been performing well, and it continues to rack up vinyl sales non-stop. In 2021, Fine Line sold 256,000 copies.

Rounding out the top five bestselling vinyl albums in America in 2021 is Billie Eilish’s second full-length Happier Than Ever, which comes in behind Styles’ Fine Line by just 4,000 copies.

Sandwiched in between Swift’s many successful vinyl albums are older efforts from Prince & the Revolution (Purple Rain, No. 7), The Beatles (Abbey Road, No. 8) and even Kendrick Lamar (Good Kid, M.A.A.D City, No. 10).